It’s is a risk either way: Sajal Aly shares she prefers love marriages to arranged marriages 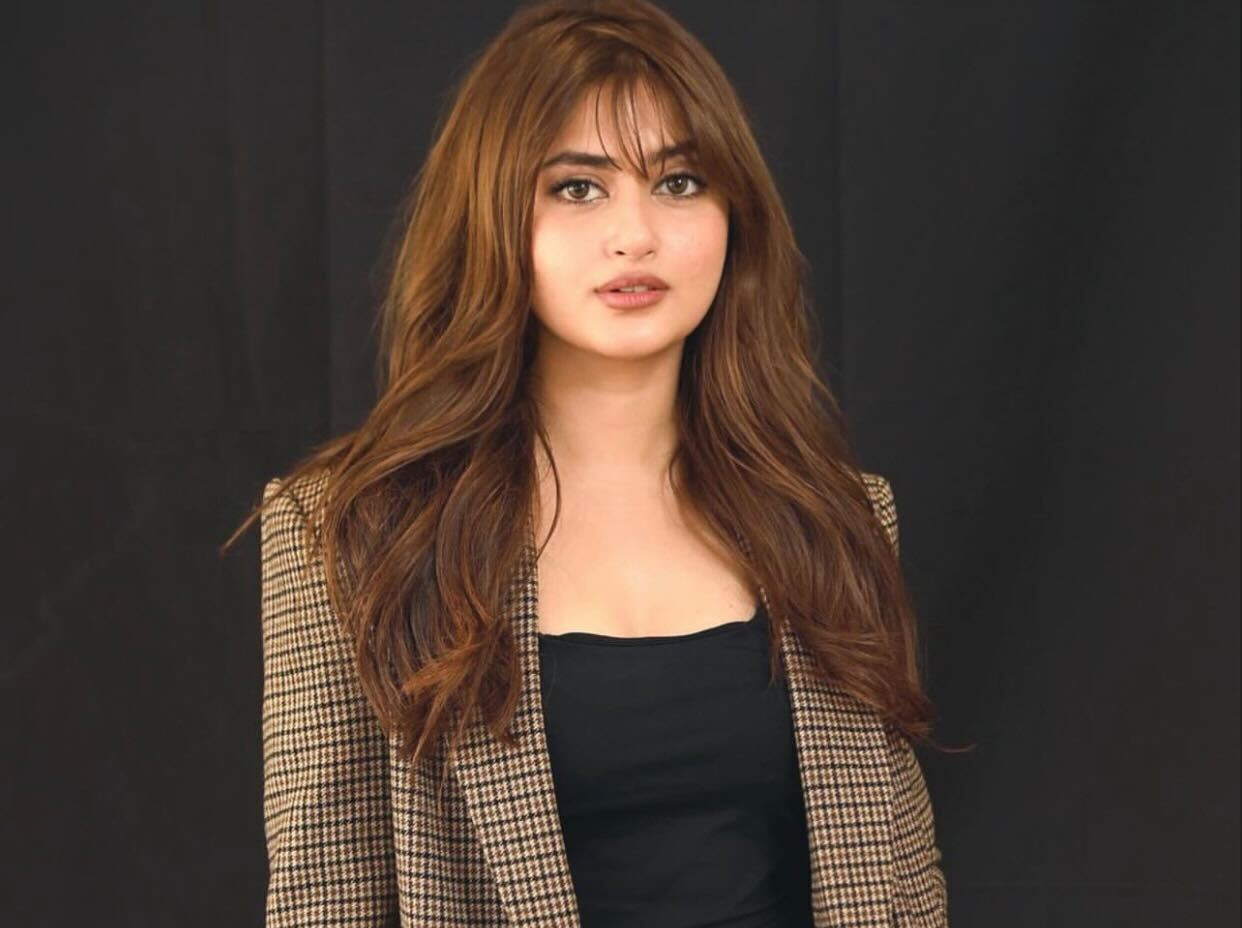 “I have learned from my years in Pakistan that shunning people rarely brings change; whilst engaging, particularly through art and culture, sometimes can,” said Jemima Goldsmith of her recent visit to Saudi Arabia after her latest offering, What’s Love Got To Do With It? opened the second and extended edition of the country’s coveted Red Sea International Film Festival.

Jemima was present at the screening of her rom-com with the cast and film’s director, Indian filmmaker Shekhar Kapur. The producer was joined on stage by Pakistani star Sajal Aly as well as Bollywood veteran Shabana Azmi.

In an interview with Deadline, Jemima shared her inspiration behind making a cross-cultural rom-com. “I had wanted to make a film that showed Pakistan in a more colourful and hospitable and positive light than perhaps we usually see on our screens in the West,” said the producer, who shared the idea of the latest film of her experience of living in Pakistan after tying the knot with PTI chairman and former cricketer Imran Khan.

“It was very much a lament of friends of mine in Lahore when I lived there that the only films that win awards in the west are the ones that denigrate their country,” she added. “I saw a lot of very successful arranged marriages. That’s not to say that there isn’t a big difference between a forced marriage and the unhappy examples but I’m talking about the majority, which is done consensually, which are therefore often happy.”

The Amar Akbar Anthony actor, too, resonated with the storyline due to marriage woes in her own country as well. “I am not dismissive of it at all because I’ve seen it working,” Azmi said of the premise of the film. The effervescent rom-com follows a filmmaker who decides to document her best friend’s journey toward an arranged marriage.

“And of course, it did surprise me a lot. I do think that there is some virtue in parents understanding that having similar backgrounds, particularly very strong cultural backgrounds, is a strong base to put something together. In the film, we say, ‘you walk into marriage, you fall into love.’”

Shabana further added, “It was very rewarding for me to see that we were coming back after so long and it didn’t seem like there had been a gap at all. I must say that the reason that I jumped at the film is that Shekhar rang me up and said, ‘Listen, this is a very good script.’”

Sajal, Jemima and Shabana then spoke about “colour-blind” casting and their belief that opportunities for women in the film world are finally starting to expand. “On the drama side, girls and females are leading the drama side in Pakistan,” said Sajal of the famous television industry in Pakistan. In a clip shared by Jemima on her Instagram Story, the Dhoop Ki Deewar star lauded her producer and commended her for an honest portrayal of the country in her film.

“I also feel that this is the first project where Jemima has highlighted Pakistani culture in a very right way – beyond every industry norm of Pakistanis being terrorists and stuff like that,” Sajal could be seen saying. “Just bringing different cultures together through music, through dialogue; it’s just [amazing].”

Sajal further shared that her character also relates to Pakistani women ‘in general.’ “I’m sure Maymouna is representing a lot of Pakistani, South Asian women, the Mom actor commented. When asked about her preference in marriage between arranged and love, Sajal chuckled nervously and responded, “Well, for me it’s too early to be saying anything about arranged or love [marriages], but I just believe in love marriages; I just believe in love. And anyway, wedding/shaadi is a risk! Be it arranged or love; that’s all I can say!”

When inquired about their thoughts on the second year of the Red Sea Film Festival, Shabana commented that she thought it was “fabulous” that cinema was opening up in Saudi Arabia and was happy that the festival was leading it “with a view on inclusivity.”

Jemima, on the other hand, has been “critical of the Saudi regime in the past” in the past. She said there was “obviously a debate to be had about the other, more problematic issues.”

“But I don’t think that concerns art and culture,” Jemima relayed. “It would be disingenuous of me not to add that I have been critical of the Saudi regime in the past and about their human rights abuses, but I really believe there have been huge changes in the last five years, and I really hope that continues.”

In her Instagram post, while sharing a carousel of pictures from her time at the Red Sea International Film Festival, Jemima spoke about the aforementioned topic.

“I’ve always been and continue to be critical of the Saudi government’s appalling human rights record and the war in Yemen (fought with British arms)” she penned. “But on balance, I think there is value in taking a film about multiculturalism, tolerance and love, featuring strong independent women, to a country where only 5 years ago cinema-going was illegal and women weren’t even allowed to drive, let alone make films.”

Checking all boxes of a feel-good romantic drama, Jemima Khan’s What’s Love Got To Do With It? is sure to give you butterflies. Starring Aly, Shahzad Latif and Lily James in the lead roles, the film’s set in London and Lahore. Shehzad plays Kazim, while Lily is his best friend/neighbour Zoe and Sajal plays Maymouna.

Apart from Lily, Sajal and Shehzad, What’s Love Got To Do With It? also stars Emma Thompson, Azmi, Asim Chaudhry, Jeff Mirza, Mim Shaikh and more. The film is slated to release on February 24, 2023.