Shaan Shahid is known for his patriotic views and staunch belief in cinema holding the power to present the realities of life to people. Realities, that may otherwise be covered up or sugarcoated when “presented in the mainstream media,” as stated by the actor in a recent interaction with Independent Urdu.

Shaan, who shot to fame with Bulandi in 1990 and never looked back, while discussing his latest outing Zarrar, spoke about how it is not the propaganda film some would make it out to be. Instead, he feels films like Zarrar are a need of the hour and have been for longest time because they paint the real picture. “If you research, you’ll know these things actually happen,” he insisted.

After taking a long break from cinema, Shaan reappeared on the big screen on November 25 with Zarrar, which features Kiran Malik, Nadeem Baig, Rasheed Naz, and Hajra Yamin, among others. He is also the writer and director of the film. The actor, while sharing details about what inspired him to make the film and all that it entails, also delved into the challenges the local film industry is currently facing. 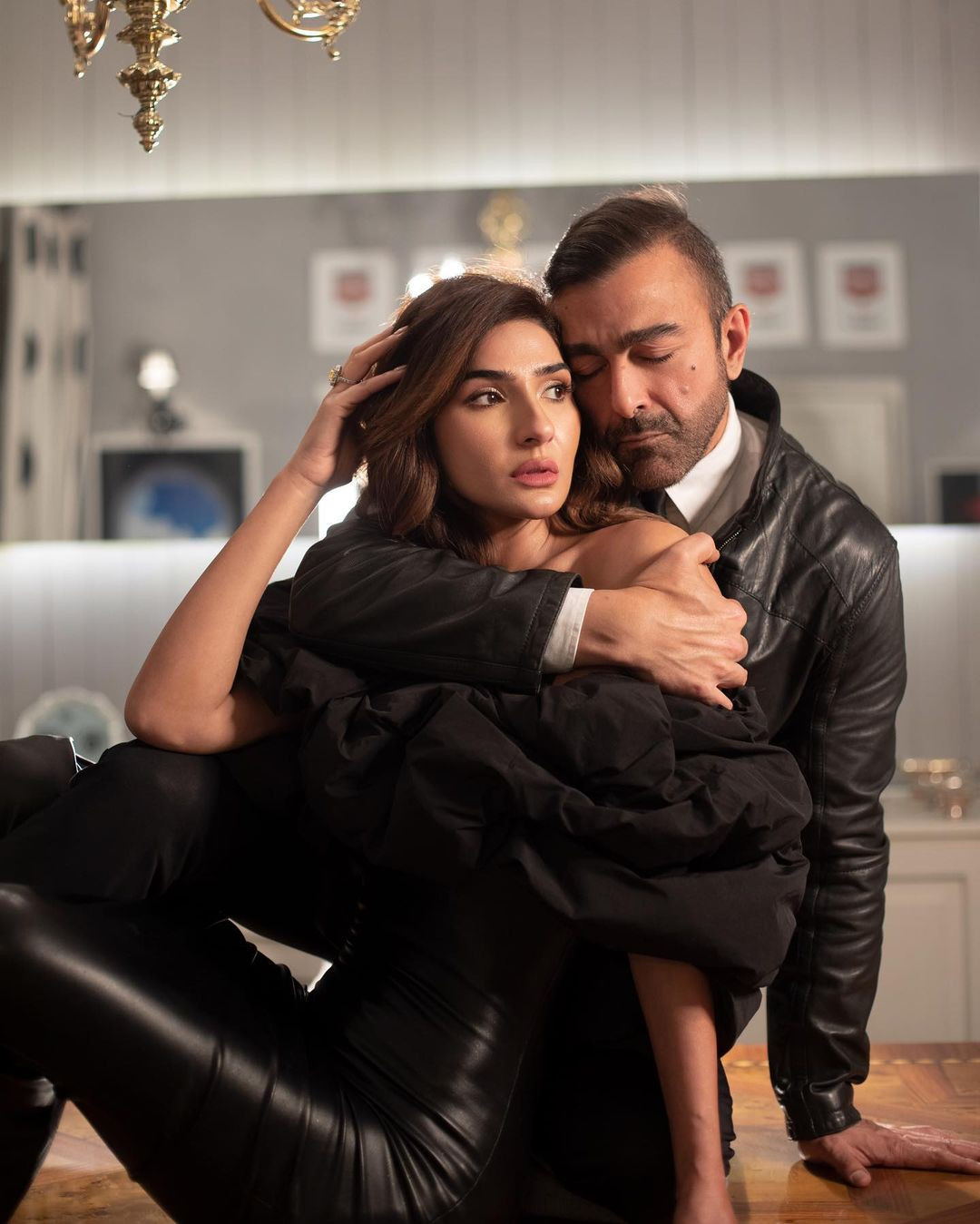 ‘Zarrar’ in a nutshell

The actor maintained that with Zarrar, he wanted to show people the “war” they cannot see. “It is very important to show the lobby working against Pakistan. Our friends and enemies, all of whom are working towards building a certain image of Pakistan. In the West, when such films are made, they are a work of fiction. But here, we have so many villains in real life that fiction is not required to make things interesting.”

About Kiran, who stars opposite him in the film, Shaan said, “The best thing about Kiran is that she does her research and is very keen on getting into the skin of her character. I told her to look up these specific journalists, anchors and she did that.”

Shaan shot a scene of Zarrar at the border of Afghanistan too. About why that had to be done, he said, “There was an action sequence where the hero receives a tip about something that is going to happen in Pakistan, so to prevent that, he heads there.”

About naming his film Zarrar, Shaan shared that he wanted the name to be similar to his father’s film Zarqa because he wants something that carries an essence of his father in every project he does. “Zarrar is a warrior who fights in the shadows, he does not come to the forefront. Because he is fighting a war that is not seen in the media. People only know what the media wants them to know. But there is so much else that happens behind the scenes and beyond.”

He also talked about how the film is perceived by some to be a propaganda “Another thing that happened when I named the film Zarrar was that people argued that the audience would perceive it as an army-based film. But I would like to clarify that it is an independent film, based on a certain type of situation.” Shaan assured, “Zarrar is not a propaganda film. We are not trying to whitewash anything. If you see the script, and if you research a bit, you will get to know that these things actually happen.” 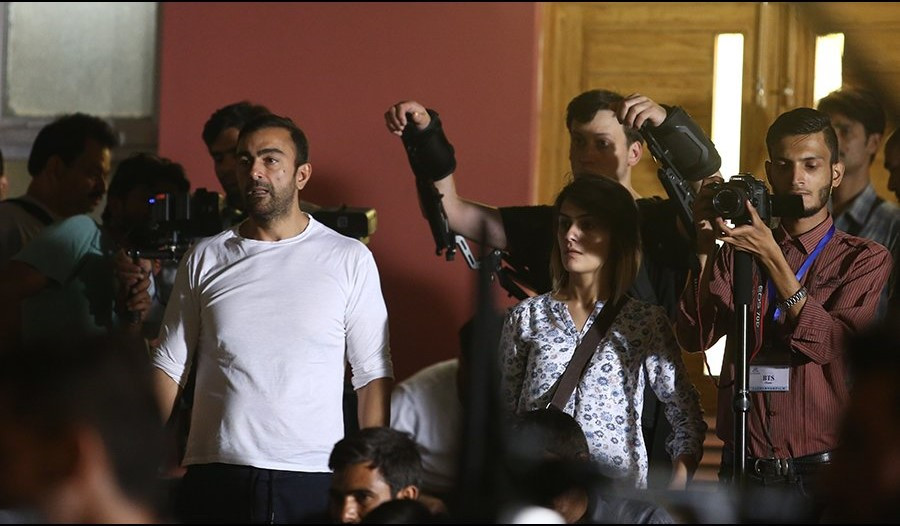 About his five-year absence from the big screen, Shaan said, “Art is not bound by time. If and when I come across a story that inspires me to make a film, I will do it and make sure that film serves as a means for me to reconnect with people.”

The Waar actor held that while many films have been made in the past five years, the film industry has been divided into camps, lobbies and provinces. “Karachi films are separate and Islamabad films are separate. People work in their own teams now, in their own provinces. It is always better to work together. If that were the case, I would not have taken such a long gap.”

He advised, “Rather than creating our own camps, it is better to make the entire film industry a camp that can represent Pakistan on the global stage.”

According to Shaan, the good news is that more actors are turning to production now. “I feel it is a need of the hour. I myself have done 580 films till date out of which, 15 would be my own, the rest were from other producers. Today, actors are turning into producers and that is great. We need to explore, work with producers abroad. We have to look beyond channels.”

He also praised the success of The Legend of Maula Jatt and noted, “One must observe how even today, the most expensive film ever made in Pakistan is a recreation of an old legend. Even today, there are so many stories that can be recreated. It is important that these types of films are adapted in today’s cinema.”

He further said that there is a dearth of good music for films in Pakistan. “While music in films is so powerful. There is a reason why people remember all these old songs while no one bats an eye towards the new songs being featured in films anymore.” Shaan vouched that Zarrar has good music.