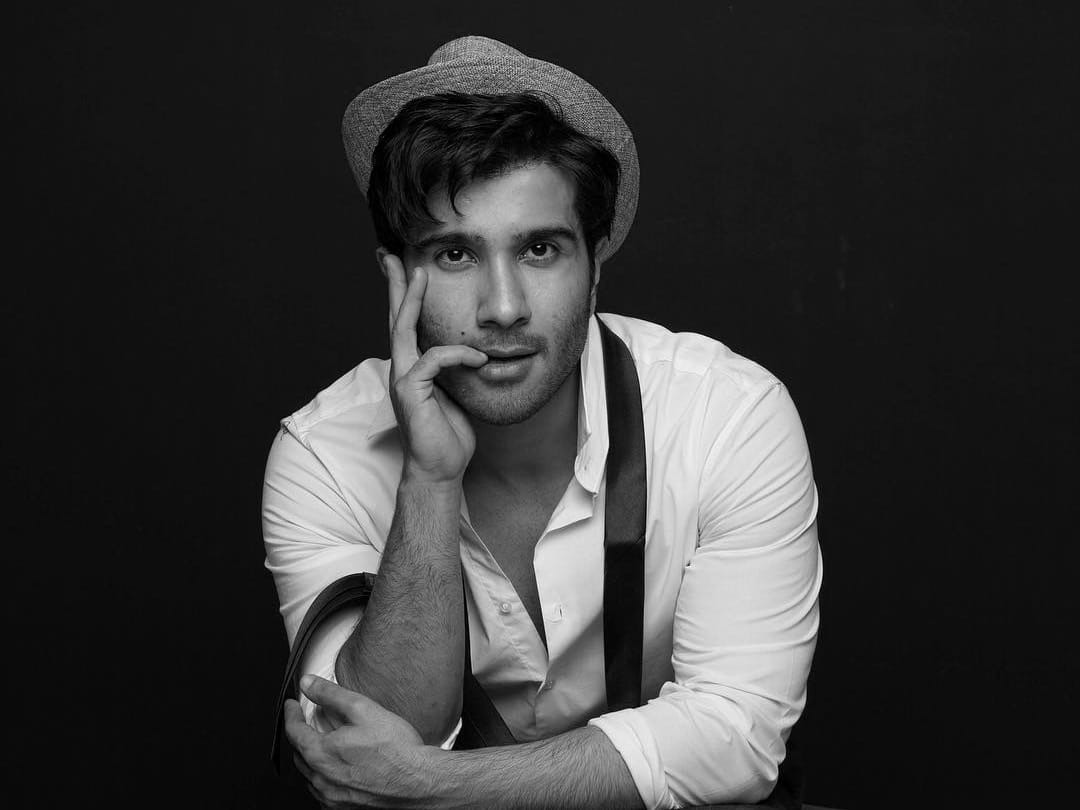 Feroze Khan took to social media to celebrate his victory at the Lux Style Awards. The actor won Best Actor (Male) People’s Choice for his role in Khuda Aur Mohabbat.

Taking to Instagram, Khan celebrated his achievement by showing immense gratitude to his “people.” He said, “Trophies, trophies, trophies! I dedicate this award to the people. My people. Those who voted it’s yours!”

The Tich Button actor then mentioned his team members who stuck by his side throughout his acting career. “My team boys, Abdullah Kadwani and Asad Qureshi for believing in me and always having my back at my best and worst. This is yours!”

Khan also highlighted how he owes his victory to the mammoth fame and support provided by his fans. He stated, “People’s Choice! Hear that? PEOPLE’s CHOICE!”

The Habs actor also lauded Lux and Unilever for understanding the “sensitivity” of his situation. He also dubbed them as “real gangsters.” for defending him as an honoree, despite receiving severe backlash. “Lux and Unilever have played real gangsters by how they understood the sensitivity of the matter,” quipped Khan.

He concluded his post by thanking God. “Alhamdulillah! All praise to the lord of the worlds. Thank you, Allah!” he concluded.