Luxury French fashion brand, Balenciaga, has issued an apology and taken down its recent holiday campaign, after it sparked an uproar on social media.

The said photoshoot, displayed for Balenciaga’s ‘Toy Stories’ campaign, also features a document detailing a Supreme Court opinion on child pornography, which can be spotted among papers strewn across a table along with the ‘hourglass bag’. 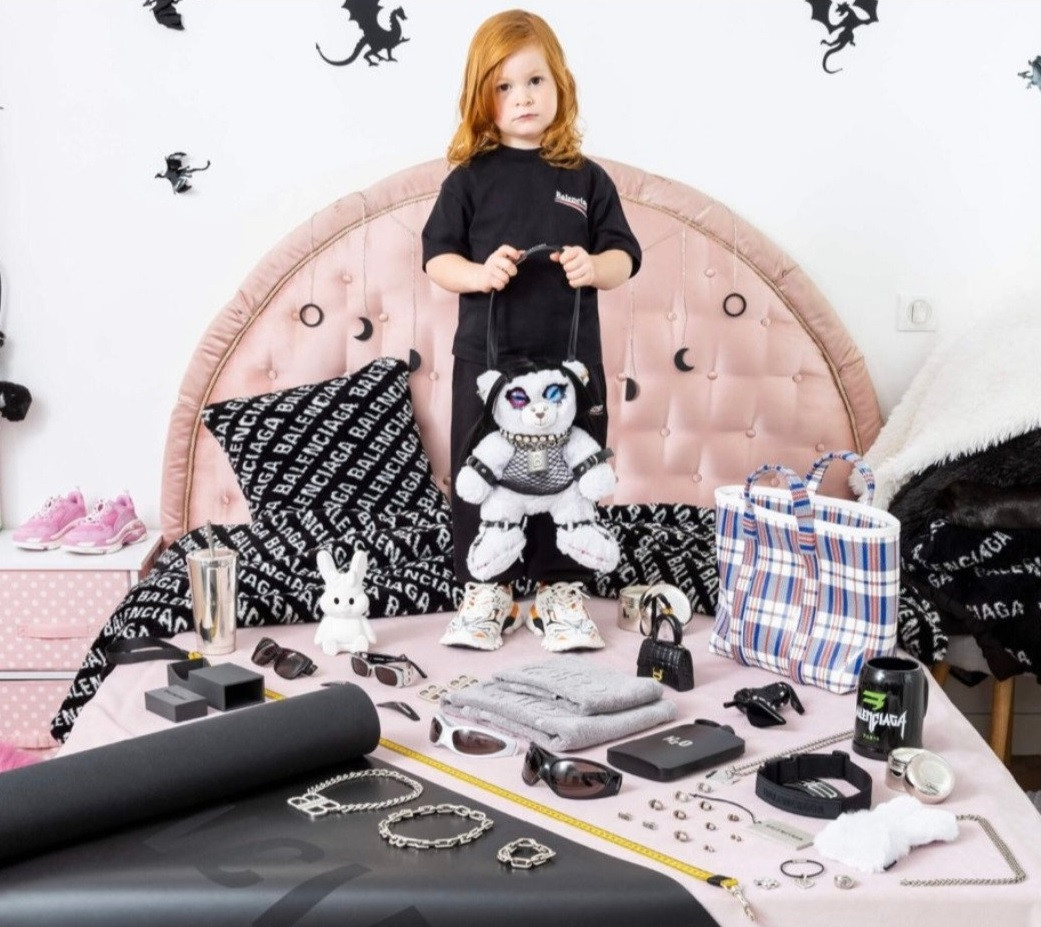 In a statement posted on the fashion house’s Instagram Stories, the label apologised for causing any offence with the adverts featuring young children holding the bags, which many called ‘disgusting’ and ‘over-sexualised’ online. “We sincerely apologise for any offense our holiday campaign may have caused. Our plush bear bags should not have been featured with children in this campaign. We have immediately removed the campaign from all platforms.”

Two hours later, Balenciaga issued a second apology, after it was pointed out that the documents on the table appeared to show court filings related to a controversial child pornography-related case.

The second statement in full read, “We apologise for displaying unsettling documents in our campaign. We take this matter very seriously and are taking legal action against the parties responsible for creating the set and including unapproved items for our Spring 23 campaign photoshoot.” It continued, “We strongly condemn abuse of children in any form. We stand for children safety and well-being.” 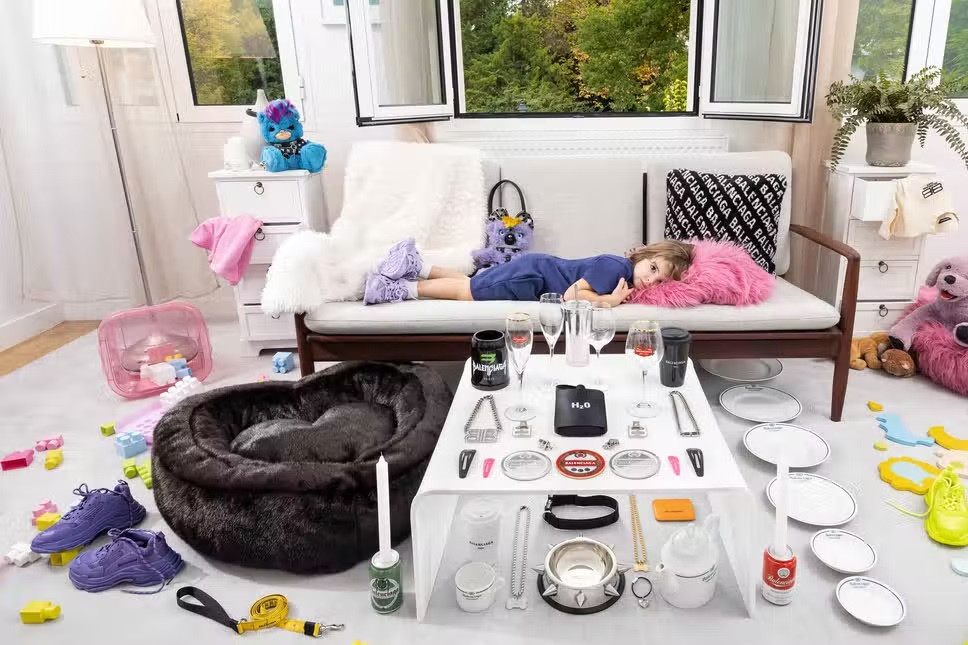 Others also questioned whether Kim Kardashian, an ambassador for the brand, will be speaking out on the campaign to condemn it. So far, the reality star has kept quiet. Model Bella Hadid, who has also worked with Balenciaga, has deleted her recent Instagram post promoting the label.

Previous Baby, baby! Natasha Noorani is up on Times Square
Next Iran crackdown in spotlight at UN rights council