Beyonce leads Grammy nominees, ahead of Kendrick Lamar and Adele 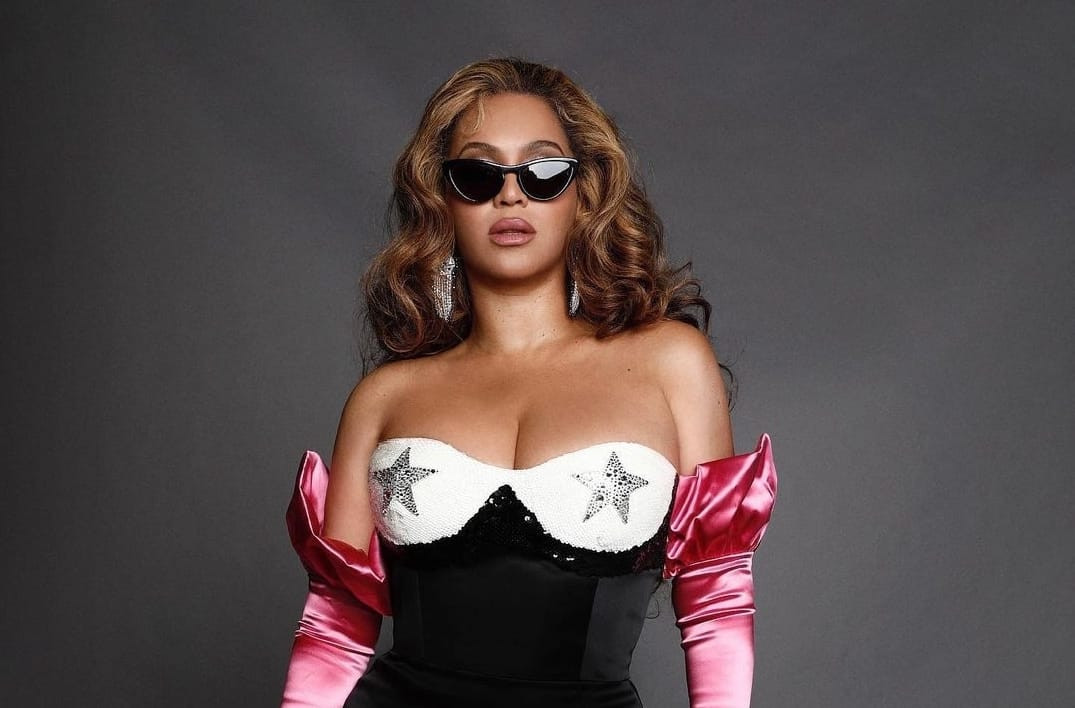 Pop superstar Beyonce led the field of musicians nominated for Grammy awards on Tuesday, setting up a showdown with Adele, Harry Styles and others for the top prize of album of the year.

Beyonce landed nine nominations for the highest honours in music. That brought her career total to 88, tying her with her husband Jay-Z as the most nominated artist in Grammy history.

Her album Renaissance will compete for album of the year with Adele’s 30, Harry’s House from Harry Styles, Special from Lizzo, and entries from ABBA, Bad Bunny, Mary J. Blige, Brandi Carlile and Coldplay.

Rapper Kendrick Lamar, also in the running for album of the year for Mr. Morale & The Big Steppers, received eight nominations overall, followed by British singer Adele and singer-songwriter Carlile with seven each.

Her single Break My Soul will compete for record and song of the year.

Taylor Swift’s 10-minute version of her 2012 song All Too Well also landed a nod for best song. Swift’s latest album, Midnights, was released after this year’s eligibility window.

The Grammys will be handed out at a ceremony in Los Angeles on February 5. Winners will be chosen by the nearly 13,000 musicians, producers and songwriters who belong to the Recording Academy.