Angelina Jolie, the top Hollywood actor and special envoy to the UN High Commissioner for Refugees, arrived in Pakistan on Tuesday to help people impacted by the devastating floods.

According to the International Rescue Committee (IRC), she visited flood-affected areas, Dadu and communicate directly with the people. She arrived in the morning in the southern port city of Karachi and was received by Pakistani officials. 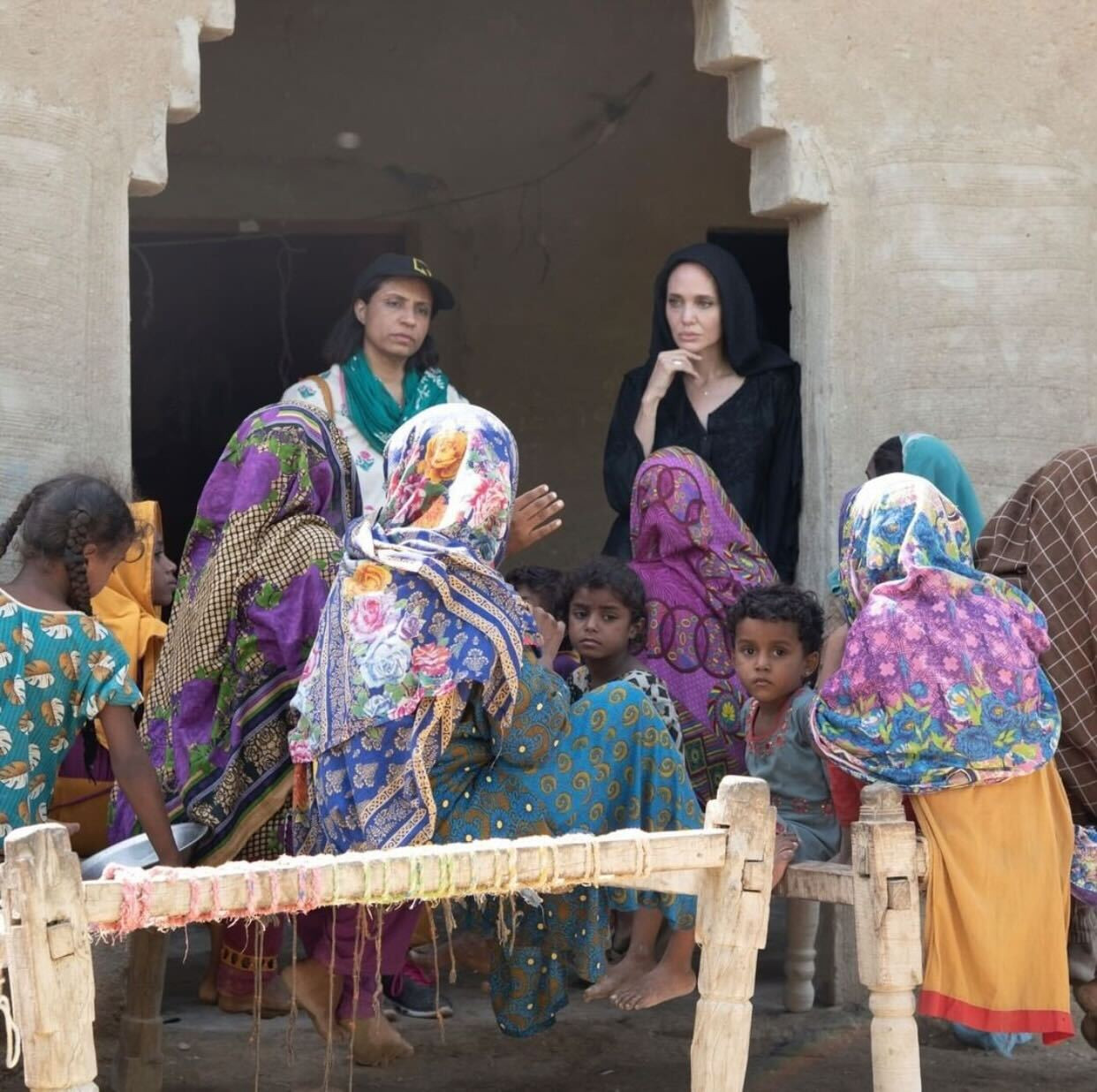 Heavy rains and floods have affected 33 million people and submerged one-third of the country, resulting in approximately 1,550 deaths and nearly 13,000 injuries from flood-related catastrophes.

Jolie, who previously visited victims of the 2010 floods in Pakistan, and the 2005 earthquake, will visit the IRC’s emergency response operations and local organisations assisting displaced people including Afghan refugees, the statement said.

She is set to highlight the need for urgent support for the Pakistani people and long-term solutions to address the multiplying crises of climate change, human displacement and protracted insecurity. 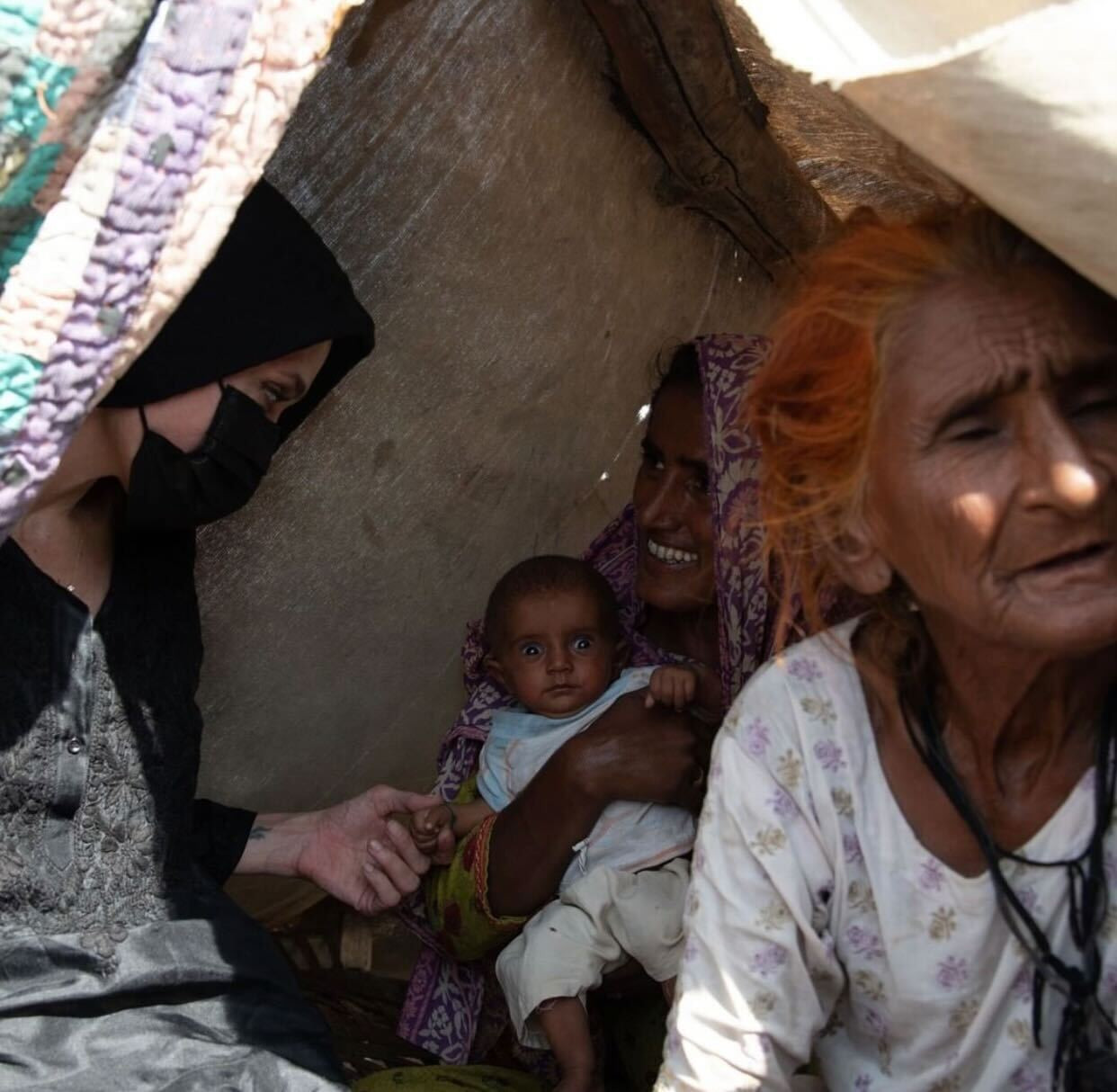 The IRC believes her visit will shed light on this issue and push the international community – notably states that contribute the most to carbon emissions – to act and provide urgent support to countries bearing the brunt of the climate crisis, according to the statement.

Mufti Menk, a well-known Muslim scholar and motivational speaker with a large social media following, has also arrived in the country to offer assistance to flood victims.

Menk appealed to the international community to help Pakistan in a video message from the southern Sindh province, calling the flood situation “unimaginable.” “No matter what is done, there is so much that still needs to be done,” he added.