We’re all for some honest validation for talent regardless of borders! Bollywood actor Shefali Shah has found a fan in Pakistan’s Maya Ali. Impressed by Shah’s “control in expressions” and her “changeovers,” the 33-year-old actor is all praises for the OTT superstar.

On Monday, while watching Shah’s latest film Darlings starring Alia Bhatt, Ali took to her Instagram stories to share how “incredible” she thinks the Delhi Crime actor is. “This woman is beyond anything. The control in her expressions and the amazing changeovers, Shefali jee, you’re incredible,” read her note. 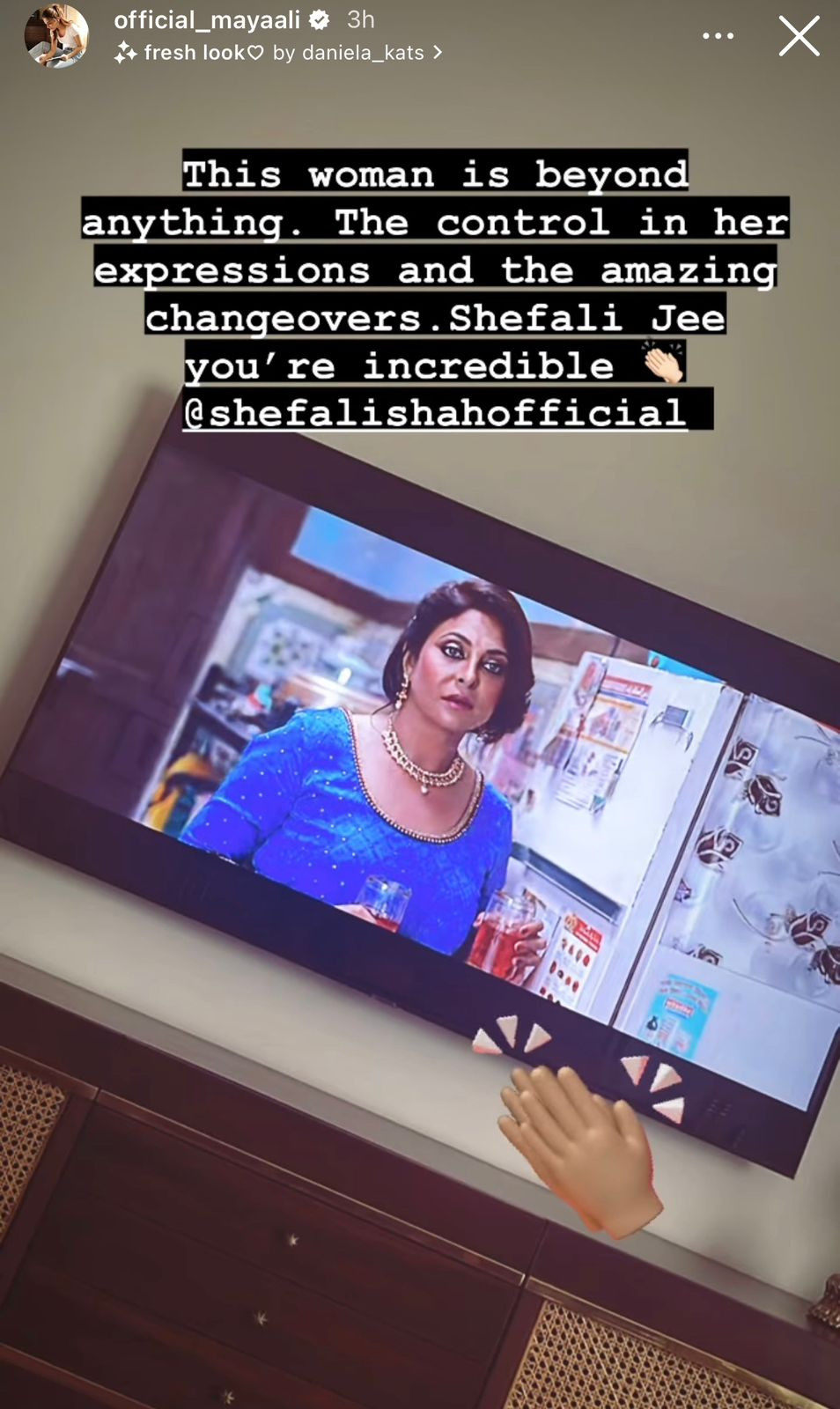 On the work front, Shah is now taking the OTT world by storm with one hit after another. She is famous for her roles in Delhi Crime and Human and the mother-daughter duo in the Netflix film Darlings (Shah and Bhatt) also received critical acclaim.

Ali, on the other hand, was last seen in the historical period drama titled Jo Bichar Gaye. The Haissam Hussain directorial starring Talha Chahour and Wahaj Ali in pivotal roles alongside Ali resolved around life in East and West Pakistan.