An out-of-tune Bangladeshi singer with a huge internet following was hauled in by police at dawn and told to cease his painful renditions of classical songs, sparking a furore on social media.

‘Hero’ Alom, as he calls himself, has amassed nearly two million Facebook followers and almost 1.5 million on YouTube with his unique crooning style and strikingly raunchy videos.

One of his numbers, Arabian Song, in which he appears in traditional Arab clothing on a sand dune with camels superimposed in the background, has garnered 17 million views.

On Wednesday, Alom told AFP that he was “mentally tortured” by police last week, who told him to stop performing classical songs, that he was too ugly to be a singer, and to sign an “apology” bond.

“The police picked me up at 6 am and kept me there for eight hours. They asked me why I sing Rabindra and Nazrul songs,” he said.

Dhaka’s chief detective Harun ur Rashid told reporters that Alom had apologised for singing the cherished songs and for wearing police uniforms without permission in his videos.

“We received many complaints against him,” Harun clarified.

“(He) totally changed the (traditional) style (of singing)… He assured us that he wouldn’t repeat this,” Harun added. 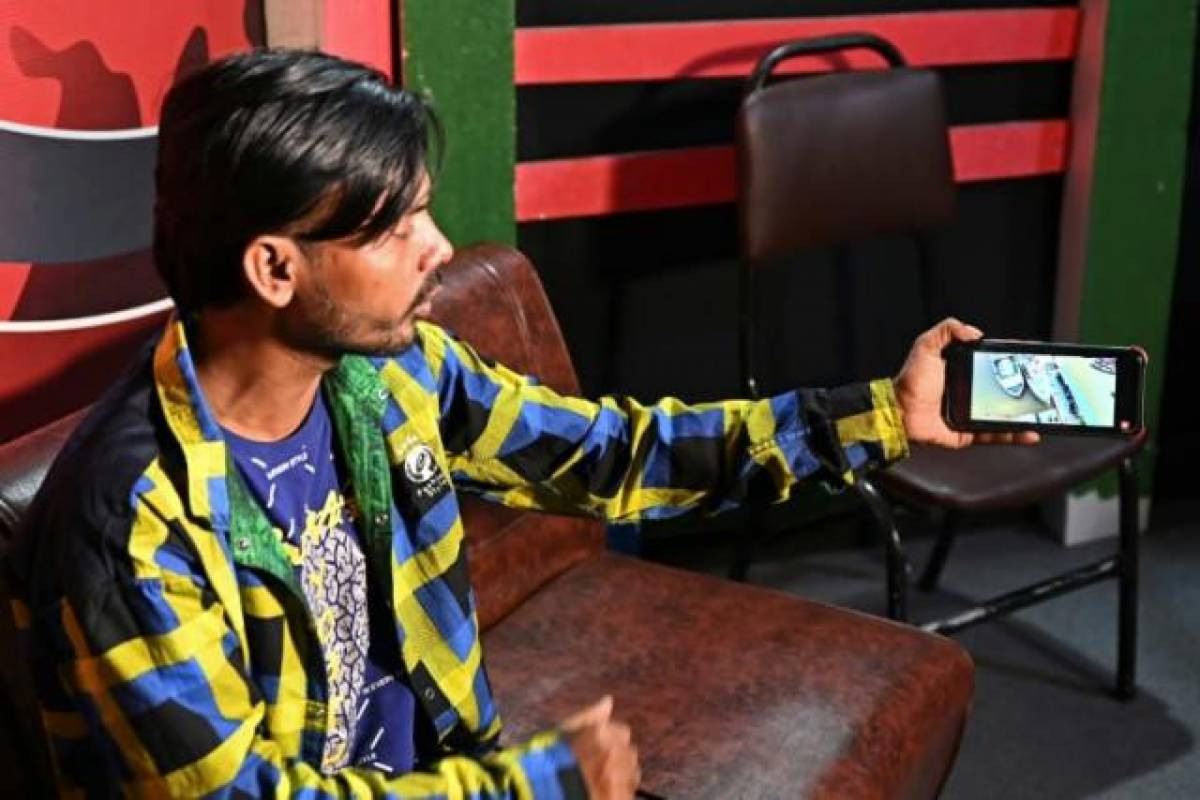 Alom, 37, insisted he had also been pressed to change his name, a claim rejected by Farook Hossain, the deputy police commissioner of Dhaka.

“He is making these comments just to go viral on social media,” Hossain told AFP.

Following his ordeal, Alom released a new video depicting himself behind bars in a prison outfit, mournfully warbling that he is about to be hanged.

Alom’s treatment triggered outrage on social media, with commentators and activists calling it an attack on individual rights — even if his singing is not pleasant to the ears.

“I am not a fan of your songs or your acting. But if there is an attempt to muzzle your voice, I stand up against it,” journalist Aditya Arafat posted.

“Don’t be broken. You are a hero. No matter what others say, you are a real hero,” Sanjida Khatun Rakhi wrote on Alom’s Facebook page.

Alom says he has acted in several films and participated in Bangladesh’s parliamentary election in 2018 as an independent candidate — garnering 638 votes.

He told AFP at his Dhaka studio that he started using the alias ‘Hero’ after becoming famous in his home district of Bogra, 150 kilometres (95 miles) north of Dhaka.

“I felt like I am a hero. So I took the name Hero Alom. I won’t drop this name no matter what,” he said.

“At present, it seems you can’t even sing with freedom in Bangladesh,” Alom solemnly concludes.