‘Game of Thrones’ prequel to see Targaryens at the height of power, wealth, influence

The upcoming prequel to HBO’s Game of Thrones will explore the origins of the Targaryen dynasty starting at the time of the family’s greatest power, the cast and creators told fans at the annual Comic-Con pop culture convention on Saturday.

House of the Dragon, which debuts August 21, takes place 200 years before the events of Game of Thrones, a medieval fantasy series that became a global phenomenon during an eight-season run that ended in 2019. The new 10-episode series tells the story of a “generational war” among the Targaryens, executive producer Ryan Condal said.

“It begins at the absolute pinnacle of the dynasty, the height of their power, wealth and influence. They have the most dragons they will ever have,” Condal said. “It’s just before the bloom starts to come off the rose.” 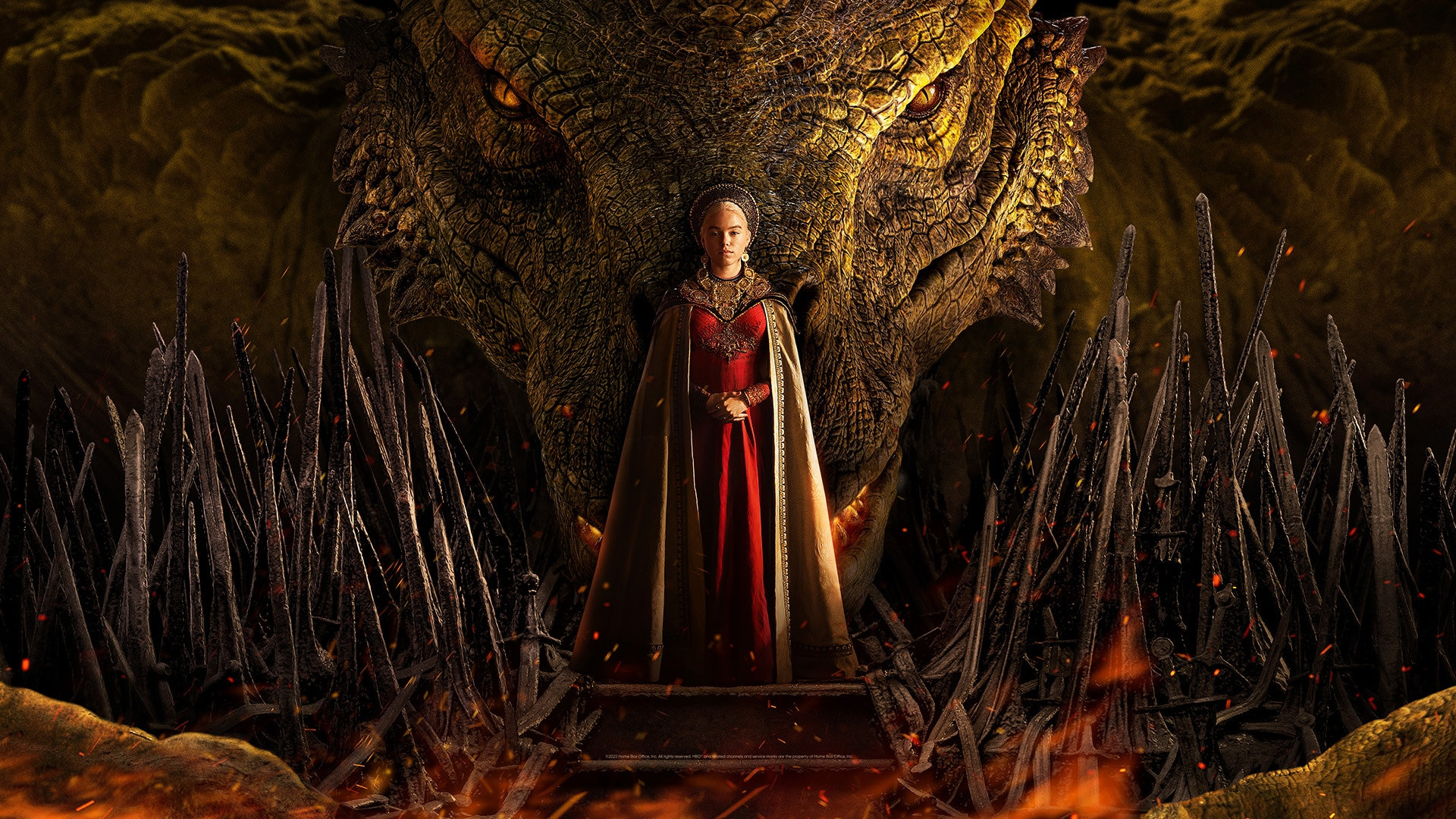 The new series is based on author George R R Martin’s book Fire & Blood. Martin, who had criticized parts of Game of Thrones, said he had seen nine of the House of the Dragon episodes and found them “pretty amazing.” He said, “These books, these characters, are like my kids. When you give your kids to people for adoption, you wonder how they will they be treated, will you recognize them?” So far, “I’m really very happy,” he added.