Five films to watch with your mum this Mother’s Day

Every year, the second Sunday of the month of May is marked by celebrating the most important person in our lives, our mothers. Children may leave a mother’s womb at birth, but they will always reside in her heart and thus begins the beautiful symphony of the most important relationship of any human being’s life.

Every little thing for a child revolves around his or her mother. From basic needs to big dreams, mothers are the ones who nurture and help us at each and every step of our lives. And so Mother’s Day began to recognise the incalculable contribution of mothers in building the lives of their children.

So, this Mother’s Day, we combine a list of films to binge with your mum while ordering her favourite food or even treating her to a quick snack you can easily whip up in the kitchen. 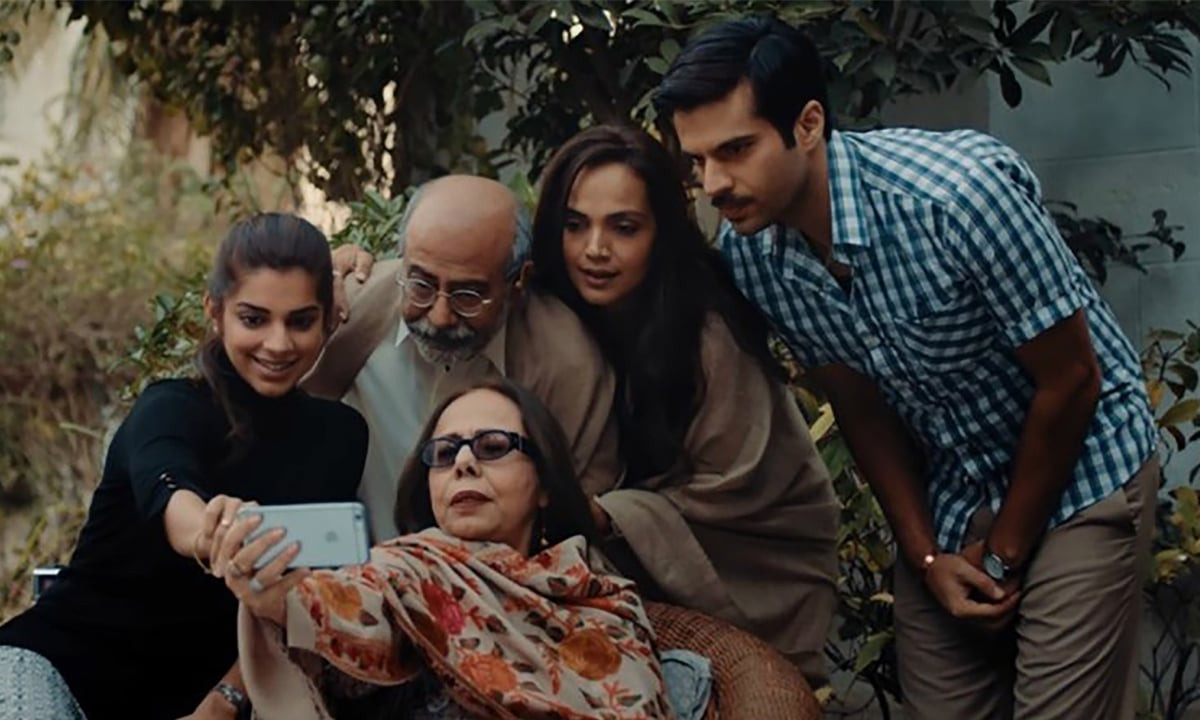 This has to be our top choice. The Pakistani film industry has very few such masterpieces. Cake is a family entertainer, which grips your attention from the get-go. Asim Abbasi did justice to each character and the actors were fully devoted to their roles. The icing on the cake has to be Beo Raana Zafar’s portrayal of the lively Amma. Her character is bound to stay with you! 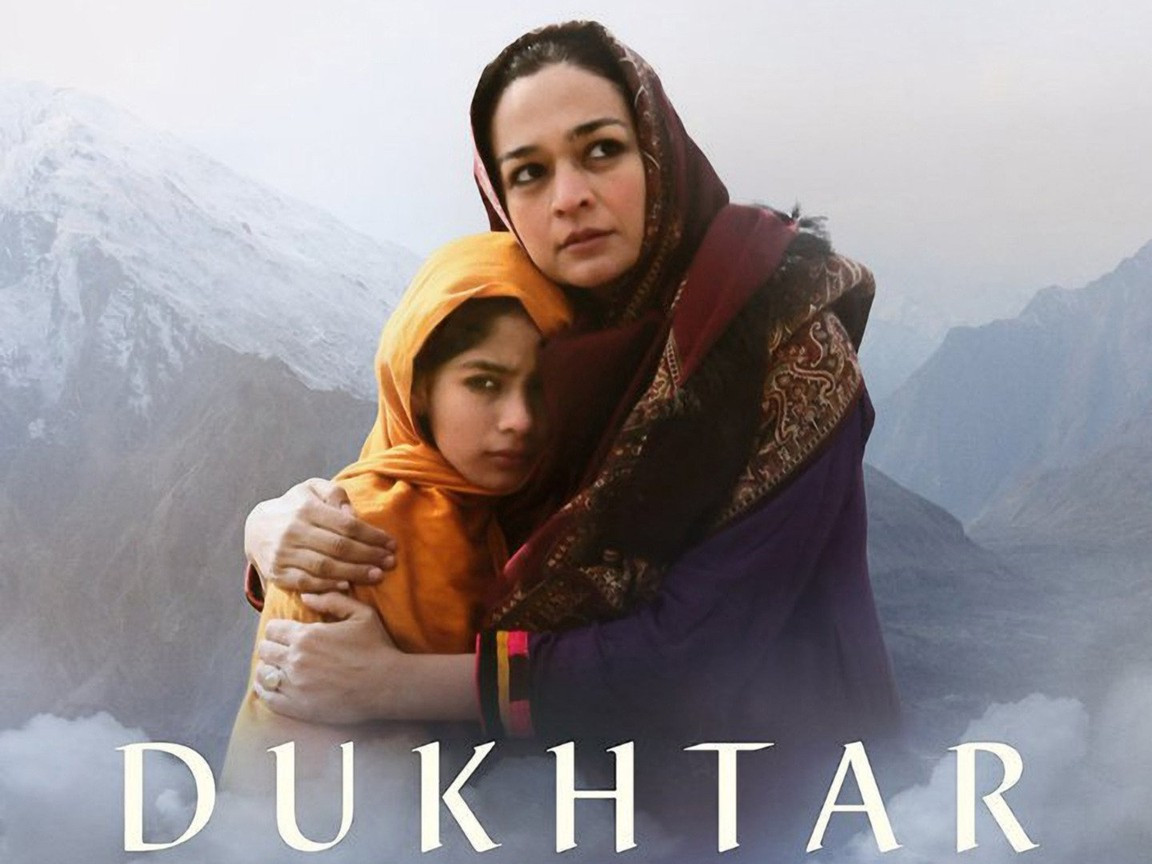 Rarely do movies of such calibre come along that transcend generations and provoke our greater thought process, not because of impressive visuals, A-list actors, extravagant set pieces and locales but because of its strong story-driven narrative – a narrative that is deeply entrenched into the harsh realities of life, as opposed to a work of fiction. Dukhtar too has the potential to lay claim to all of that and then some, thanks to its excellent subject matter. 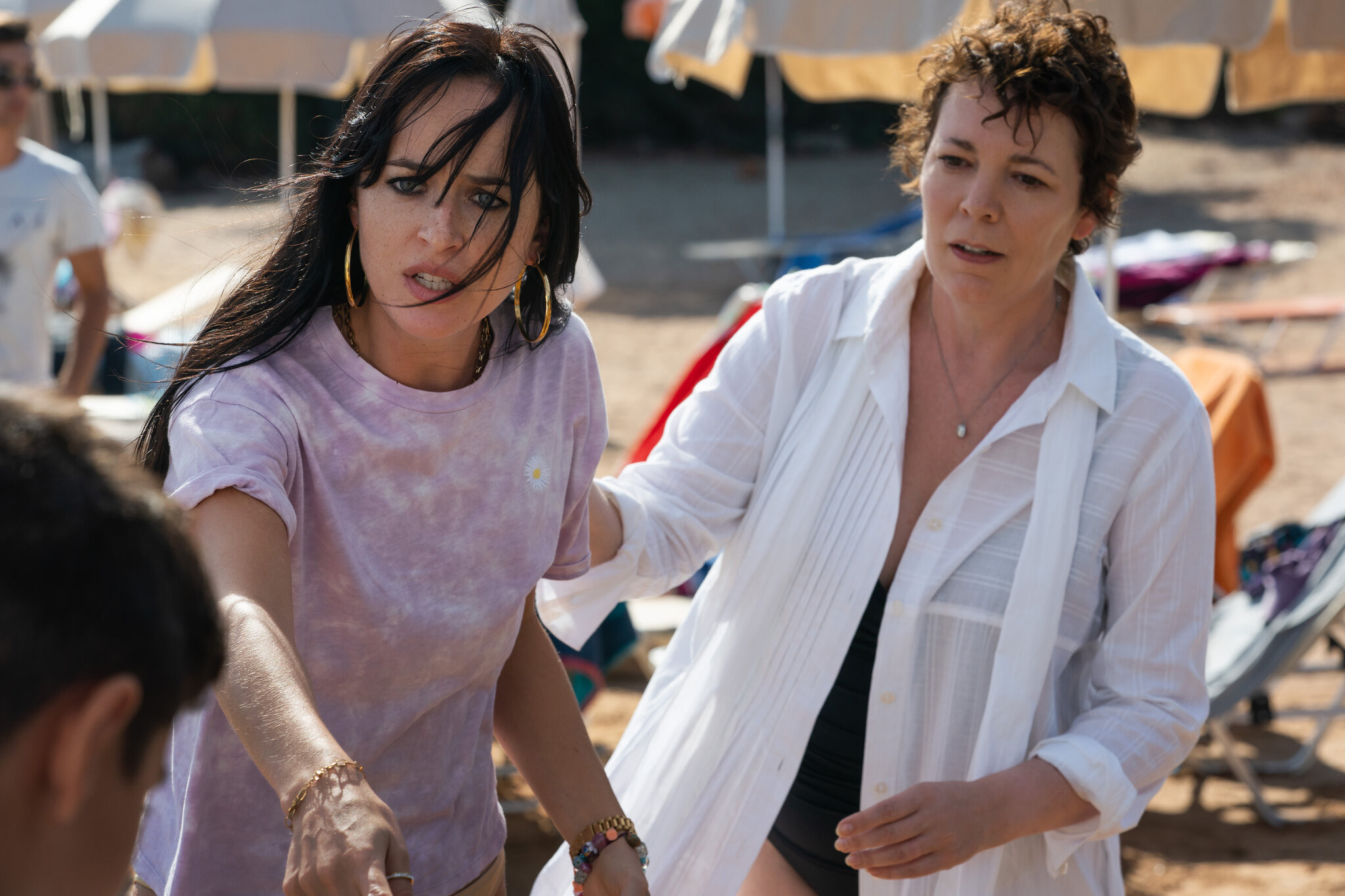 Olivia Colman-starrer, The Lost Daughter, perfectly encapsulates the fading relationship between a mother and her daughters. Colman plays Leda, who while alone on holiday in Greece, befriends a young mother and daughter. The meeting brings back painful memories of her own decisions towards her children. The said interaction would tug at your heartstrings and make you value your relationship with one another more precious. 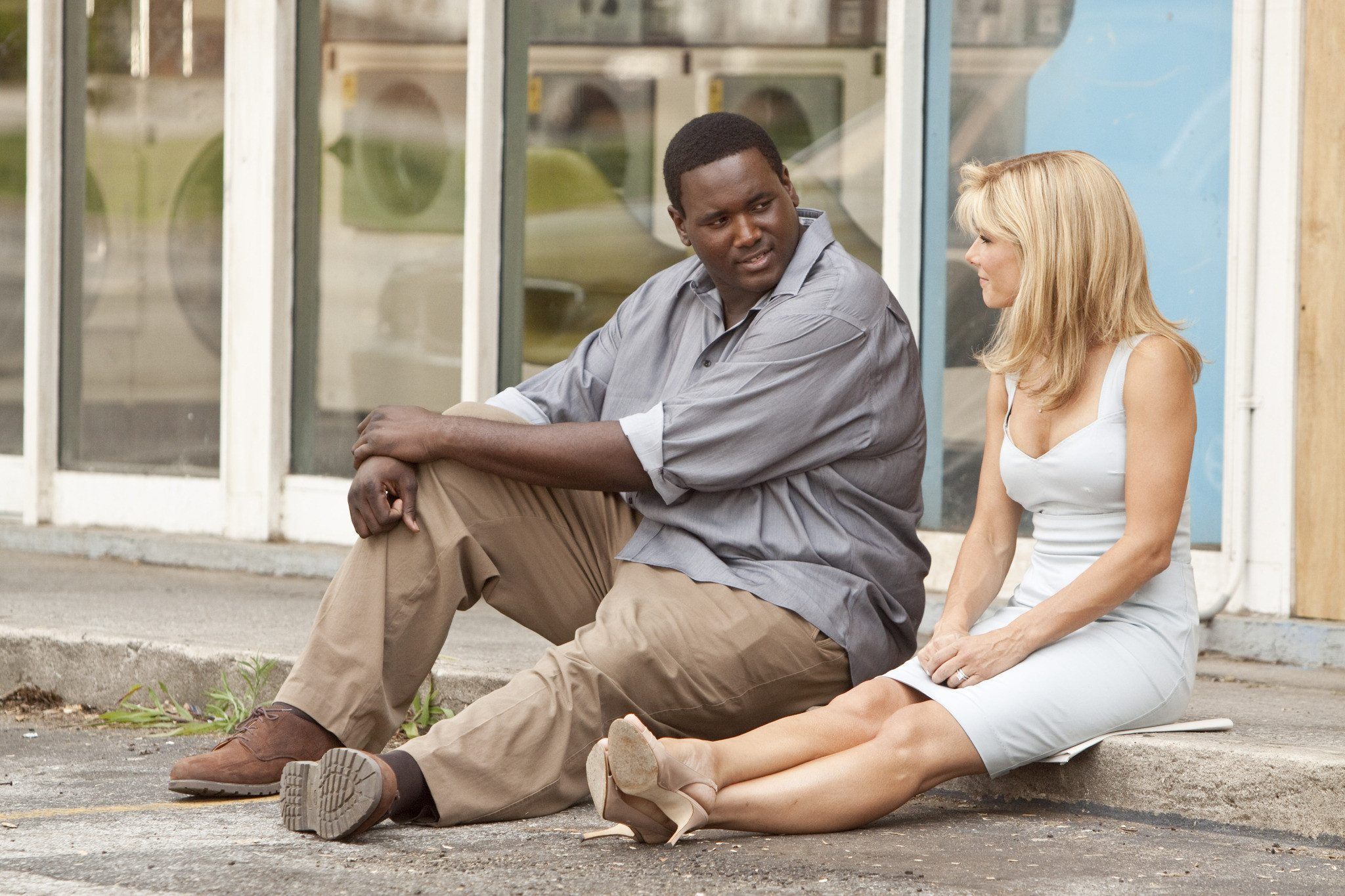 Sandra Bullock is a powerhouse in the 2009 film! Bullock plays Leigh Anne Touhy and helps Michael Oher get back on his feet. The Blind Side is a formulaic but uplifting family sports drama based on the true story of football player Michael Oher. It centres on messages about inclusion, the benefits of hard work, and the importance of family. That said, it sometimes feels as if it glosses over many of the challenges that Oher and his “rescuer” (socialite Leigh Anne Tuohy) must have faced. 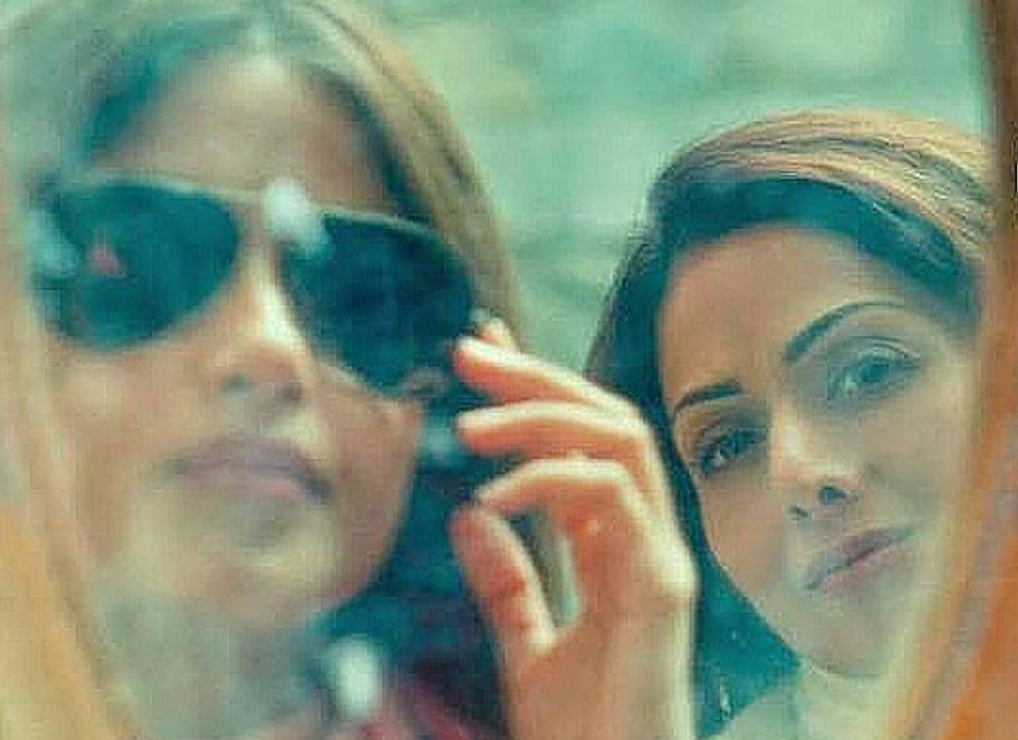 Mom marked Sajal Aly’s debut in the Indian film industry, with none other than Bollywood’s first-ever female superstar, Sridevi. When it comes to Sridevi, adjectives and superlatives begin to pale and fail.