“My son is a martyr – I am a proud father, his martyrdom will not be in vain,” said Suleiman’s father, Zahid Hussain, wiping his tears as he spoke to and Indian portal.

20-year-old Suleiman was killed in police firing on 20 December, 2019 in Nehtaur, Bijnor district, one of the epicentre of CAA protest and police violence against Muslims.

Suleiman’s death was the first official admission by the Uttar Pradesh Police of a “protester” dying as a result of police firing during the December 2019 anti-CAA agitation.

“No, my son was not involved in any protests; he went to the mosque to offer Juma (Friday) prayers on that dark day, and as he was returning from the mosque, a few policemen picked him up, took him to Gas Mandi chowk, stripped him naked, and shot him,” Suleiman’s mother Akbari Khatoon gulped.

“Nothing can ever fill Suleiman’s absence” – Akbari says.

“My brother wanted to serve the country”

Suleiman’s joint family live in a two-storied house, the house consists of four small rooms attached to a larger courtyard, there’s a hand pump in the middle of the courtyard, the walls of the room are painted pink.

Suleiman was a UPSC aspirant in his second year of college, he took coaching classes in Noida, and he would return to Nehtaur for college.

“My son was very intelligent, he would study all the time, he was taking his coaching in Noida, he would come back to Nehtaur and teach other students, he was the best son anyone could ever ask for,” Akbari added.

The elder brother of Suleiman, Salman took us to Suleiman’s bedroom – which has now been turned into a guest room – he showed us his brother’s time-table – which Suleiman diligently followed.

“My brother was hardworking, he used to wake up at 5 a.m., offer namaz, and then start studying, he studied 19 hours a day, he just wanted to serve the nation – it was his dream, but the UP police snatched him away from us,” Salman said.

Suleiman’s father claims that his son was intentionally killed by the police, because they knew he wanted to be a civil servant.

“When the police picked my son from outside the mosque, they knew he was a UPSC aspirant, they shot him because they can’t see an educated Muslim, they can’t bear that Muslims are asking for their rights,” Hussain said.

Suleiman’s uncle, Anwar Lal Usmani, and Delhi-based advocate Mehmood Pracha filed a petition, but the court repeatedly postponed their hearing, despite the family’s faith in the judiciary.

Zahid Hussain also claimed that they were threatened by the local police when they refused to take their complaint back.

“After we returned from burying Suleiman, police began threatening us; one day, they came to our house, jumped on our terrace, and began searching the entire house, trying to intimidate us, they have troubled us so much, they don’t want us to get justice, don’t call them policemen, they are zaalim, they killed my son” Hussain said.

The then Bijnor SP – Sanjeev Tyagi in a statement to The Wire said that a group of people stole the pistol of a sub-inspector, Ashish Tomar, and Suleiman was among them. Suleiman claimed that when the police pursued him, he opened fire with a country pistol on SWAT officer Mohit Kumar, who shot back in self-defence, Tyagi said. According to the report – the weapon by which Suleiman allegedly shot SWAT officer Mohit Kumar, was not found. This statement from Tyagi is based on the words of other policemen who saw what was happening, Tyagi told The Wire.

“They want to save themselves, they are in power – they can do anything,” Hussain told.

“Administration is afraid of me”

It’s been over two years since Suleiman’s death, Akbari Khatoon, resident of Mangoo Charkhi area of Nehtaur was named as Congress candidate from Bijnor.

The Congress gave her the ticket after the party announced in October 2021 that 40% of its candidates in the Uttar Pradesh elections would be women.

Accepting Priyanka Gandhi Vadra’s offer for a ticket, according to Khatoon, was their attempt to obtain justice.

“We have full faith in Priyanka ji, she spoke with us on call when I was nominated, I didn’t want to contest, but she made me believe that we will win, she is a very good person,” Akbari Khatoon said.

However, Khatoon’s candidacy was withdrawn on 28 January, 2022. According to election officials, Khatoon’s application was rejected because her form B was not signed by the state president of the party.

Khatoon stated that they had the document signed, but a party representative informed them that the candidacy had been withdrawn.

The family claims that this was a decision made by the administration because they did not want her to run in the elections.

“The administration does not want me to contest the elections because they know I have the potential to win, the people of Bijnor supported me – the administration knows that if I win, I will demand justice for my dead son, and Priyanka Gandhi promised me that she will help me get justice, I can sense a foul-play” Akbari Khatoon told.

Sherbaaz Pathan, Congress district president for Bijnor, told, “Signing on form B is not required; form A is more important – the administration cancelled the nomination solely on the basis of this.The administration didn’t want a mother to be nominated to a powerful position, no other candidate had signatures on form B, but their nomination was not cancelled – if it was an official or technical glitch, all other candidates’ candidature should have been cancelled.”

“Akbari Khatoon got her form B also signed on the day she was asked for – but the administration didn’t accept it,” Pathan added.

Vikramaditya Singh, the Returning Officer for the Bijnor assembly seat, confirmed to TwoCircles.net that Akbari Khatoon’s candidacy had been withdrawn because her symbol Form B was not signed by the party; her application was rejected due to this deficiency.

Khatoon was the only Muslim candidate in Bijnor. According to rough estimates, the Bijnor Assembly seat has approximately 1.5 lakh Muslims, 62,000 Jats, approximately 95,000 Scheduled Castes, and 20,000-odd OBCs (primarily Sainis) and Brahmins.

Arshi Qureshi is an independent journalist based in Delhi.

Previous Amid forecast for ‘erratic weather’, night temp rises across JK
Next ‘Rings of Power’ teaser unveils a new legend focused on Galadriel 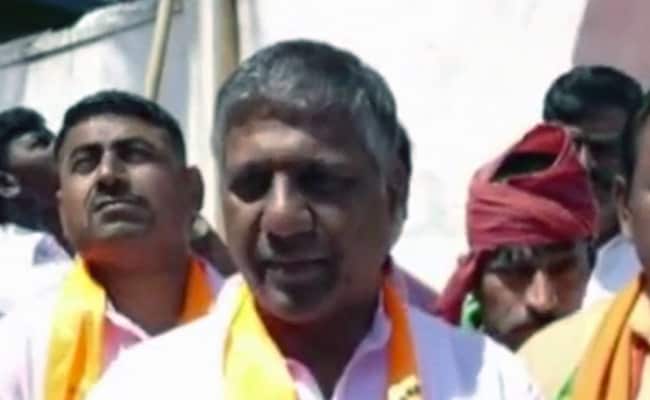 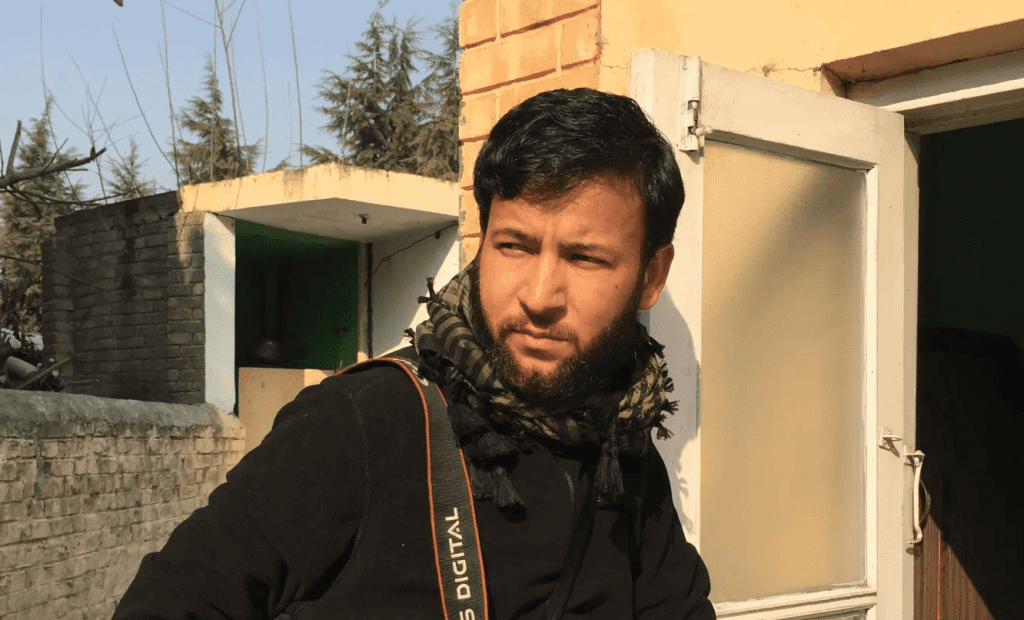