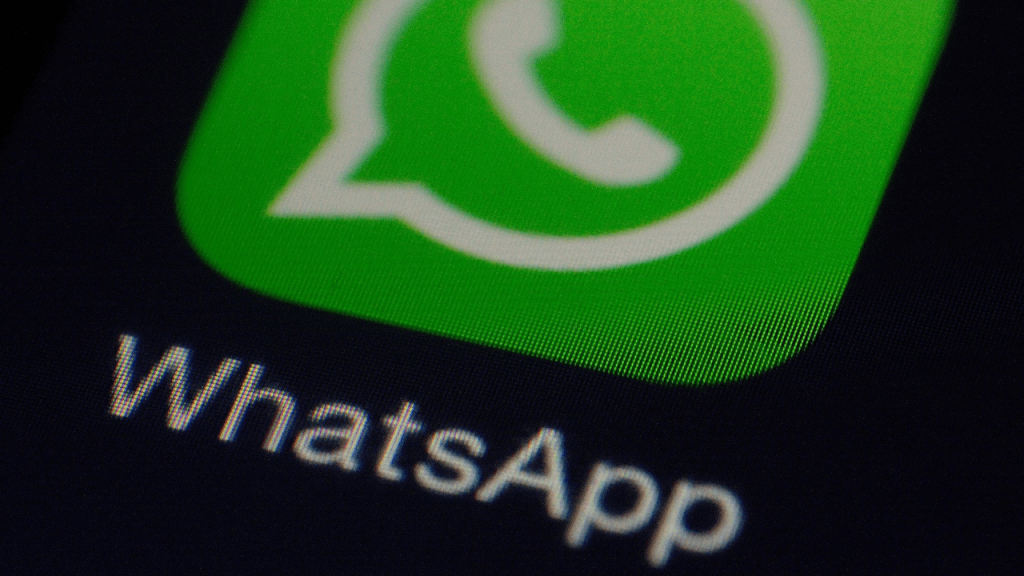 Image is used for presentation only. (Photo: Pixabay)

Message exchange platform WhatsApp has blocked over two million Indian accounts. In August, the company received a report related to 420 complaints, acting on which it took this step. WhatsApp has given this information in its compliance report. At the same time, social media company Facebook took action on 3.17 crore materials in 10 violation categories of rules during the month of August. WhatsApp, in its latest report released on Tuesday, said that it has blocked 20,70,000 Indian accounts during the month of August.

According to South Asian Wire, WhatsApp had earlier said that more than 95 percent of the accounts that were banned were because of their unauthorized use of bulk messages. Globally, WhatsApp blocks an average of 8 million accounts every month for misuse of its platform. Apart from this, Facebook said in its compliance report released on Friday that it has processed 3.17 crore materials in August 2021.

The same Instagram removed or took action on 22 lakh content posted on its platform in nine different categories during this period. Facebook said it received 904 user reports through its Indian complaints mechanism between August 1-31. Out of this, 754 cases were disposed of. The company said in the report that more than 30 million of these materials include content related to spam (2.9 million), violent and bloodshed (2.6 million), adult nudity and sexual activity (20 million), hate speech (242,000), among other issues. .

Dot slaps Rs 3,050 crore fine on Airtel, VIL The Department of Telecommunications (DOT) has imposed a fine of Rs 2,000 crore on Vodafone Idea and Rs 1,050 crore on Bharti Airtel, based on a five-year-old recommendation of regulator TRAI. A source, while sharing the contents of the demand notices given to the companies on Thursday, said that the DoT has given telecom operators three weeks to pay the fine. When contacted, a Bharti Airtel spokesperson said, “We are deeply disappointed by the arbitrary and unreasonable demand for a new operator based on the 2016 TRAI recommendations regarding provisions for Point of Interconnection. These allegations are baseless.”

Previous Will there be a power crisis in India like China? Power plants shutting down due to lack of coal
Next India blame Pak army officers deployed on the border to help China

Terrorism at its lowest ebb in JK; DGP